Customers today hold more input and influence over businesses and society as a whole than ever before, with Millennials and Generation Z leading a cultural shift to desiring for more personal and valuable interactions between business and consumer. 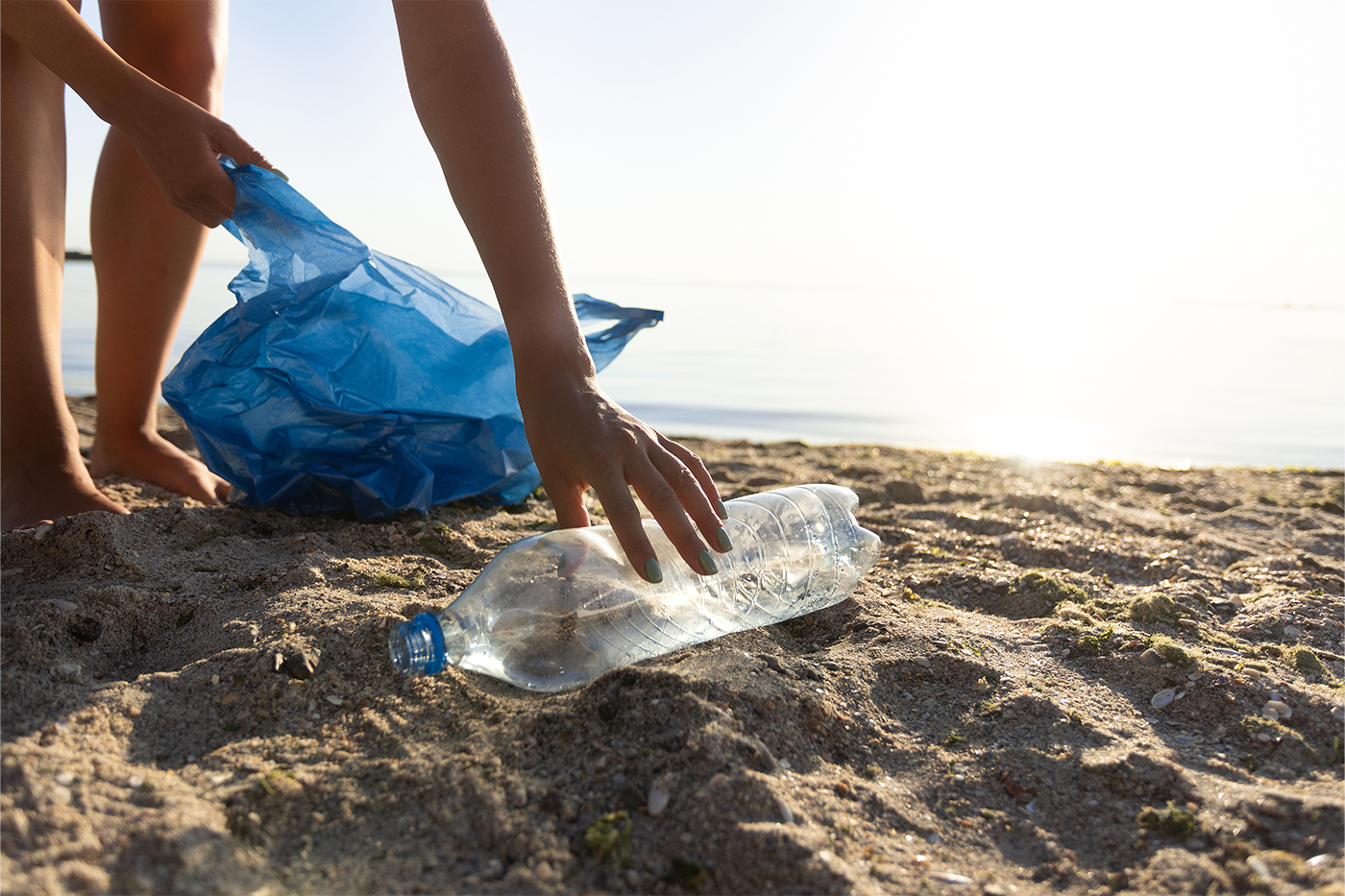 Millennials and Generation Z are disrupting the world of business. This is a somewhat fiery statement, but one that we couldn’t help but agree with as we were reading through Ilenia Vidili’s book, “Journey To Centricity: A customer-centric framework for the era of stakeholder capitalism”. We’ll elaborate on this point with a quote from the book:

“What younger generations – Millennials and Gen Z – have in common is the strong belief in their individual power to drive change. They direct their time and energies towards actions that can drive the change that they want to see in the world, but they expect businesses and governments to do more to achieve a better future.”

These two age demographics are the generations that have experienced the radical cultural shifts brought on by the digital development of the last thirty years more than any other. For most millennials and Gen Z, the digital world is ingrained so deep into the fabric of their worldview purely due to being raised in an era of rapid digital expansion.

Due to these factors, it could be said that they effectively act as figureheads for the shifting needs that consumers possess in our modern day. They are representatives of a hyper-connected and digitised society that possesses higher expectations and accountability for businesses across the board to do right by their consumers.

These desires almost come as a necessity as well: in a society where the advancement in social media and technology as a whole has given way to an unprecedented rise in individualism. And while the perception is that we are always digitally connected to other humans, the persistent feeling of loneliness is an unfortunate yet undeniable symptom that many consumers, particularly of these generations, struggle to deal with.

On the issue of loneliness, Ilenia suggests that:

“To become customer centric and solve the issues at the heart of being human, businesses should be addressing loneliness as much as any other need […] Companies of the future have an opportunity to step into the void for a deeper, real-world human connection. The brands that help customers and individuals to create meaningful connections will win their loyalty for the long term.”

In this era of individualism and loneliness, valuable and real interactions are cherished more than ever. Therefore,the needs of millennial and Gen Z consumers have led to the expectation for businesses and society to consider the emotions of the individual and pivot towards interactions that are rooted in empathy.

A recent study from online ecommerce marketplace Depop and consultants Bain & Company stated that modern companies could learn from the empathy, awareness and fluidity possessed by Generation Z in order to transform their business. The study stated that “Gen Z has developed an interconnected and fluid way of processing the world, rather than digesting it through a binary framework.”

This amorphous worldview is emblematic of how businesses should be moving away from the product-led mindset that primarily operates under binary factors. Ilenia instead suggests:

“Customer centric companies of the future are those that think more deeply about the human needs that are related to the products and services they create.”

To competently market and sell to these generations, the understanding of their wants and needs has to be developed and nurtured! Millennials and Generation Z’s desires have invoked an updated need for companies to help solve problems that are more emotional and intrinsically human.

Alan Zorfas puts it succinctly as he states “Emotions don’t have to be a taboo for companies, they can be a source of competitive advantage”, and we couldn’t agree more. The companies that succeed are the ones that will strive to become more customer centric through welcoming the thoroughly human parts of life, rather than putting the product first. 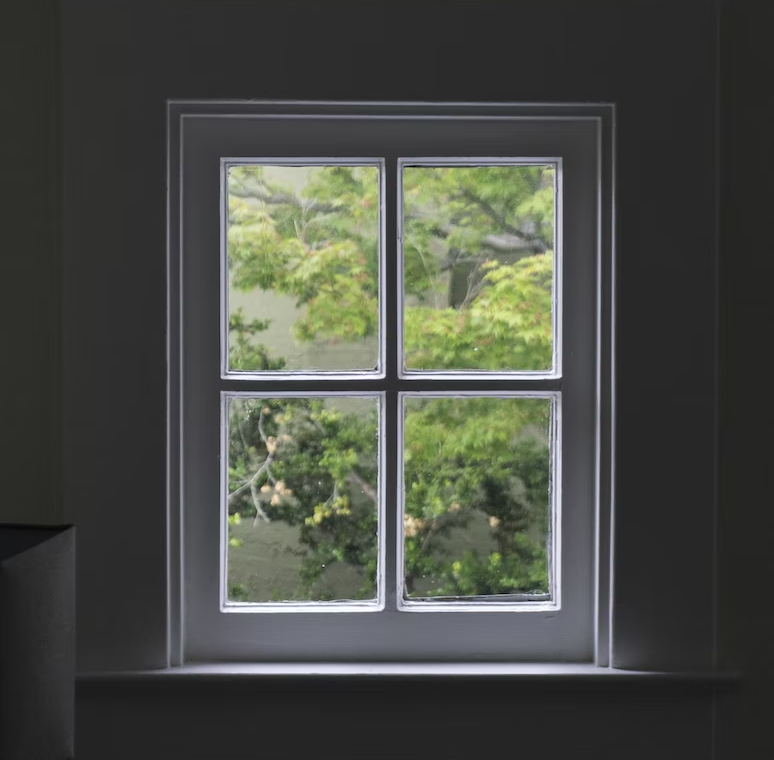 Accounting for Trauma in Design

In the design of services, empathy for humans is perhaps one of the most valuable skills a designer can possess. Noting and accounting for the natural diversity of the human experience allows designers to make informed decisions on how to appropriately design for every individual. 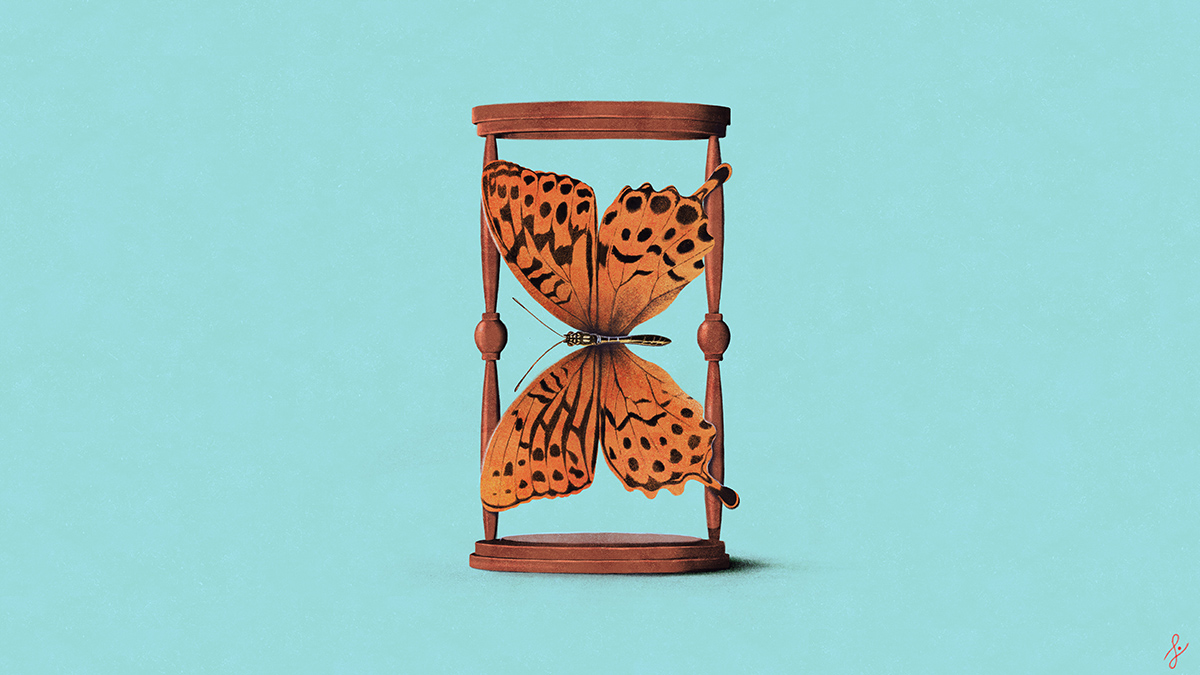 The role of designers in the era of climate crisis

For designers, the intentions are always laser-focused on the bigger picture and holistically improving the lives of users. So, how can this role be leveraged to aid against the climate crisis our society is faced with? 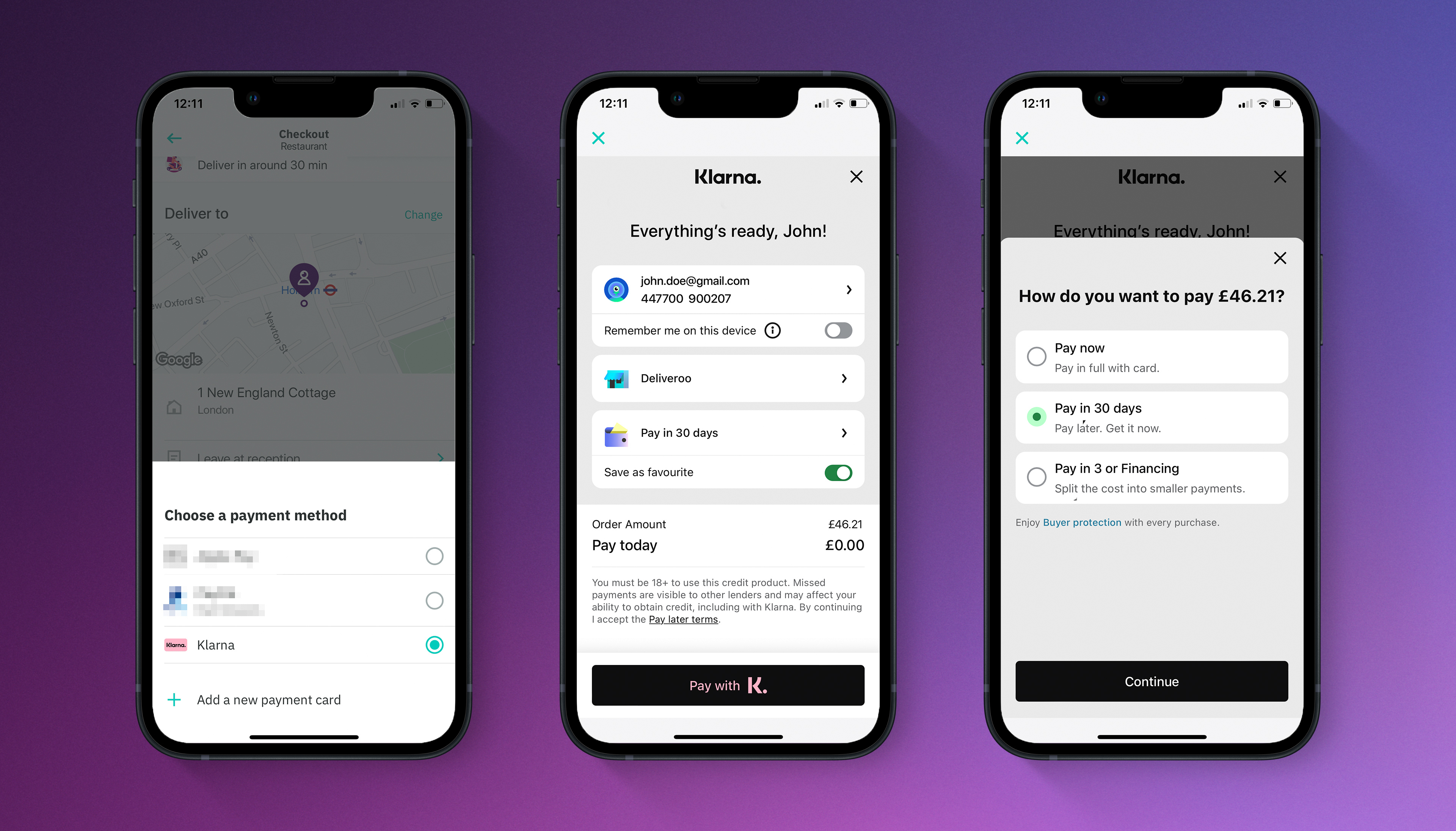 The concept of ‘Pay Now, Eat Later’ is now a reality through Klarna and Deliveroo letting you pay for your burger and fries in instalments. With this development, can the fintech companies behind these services be truly customer centric at their core? 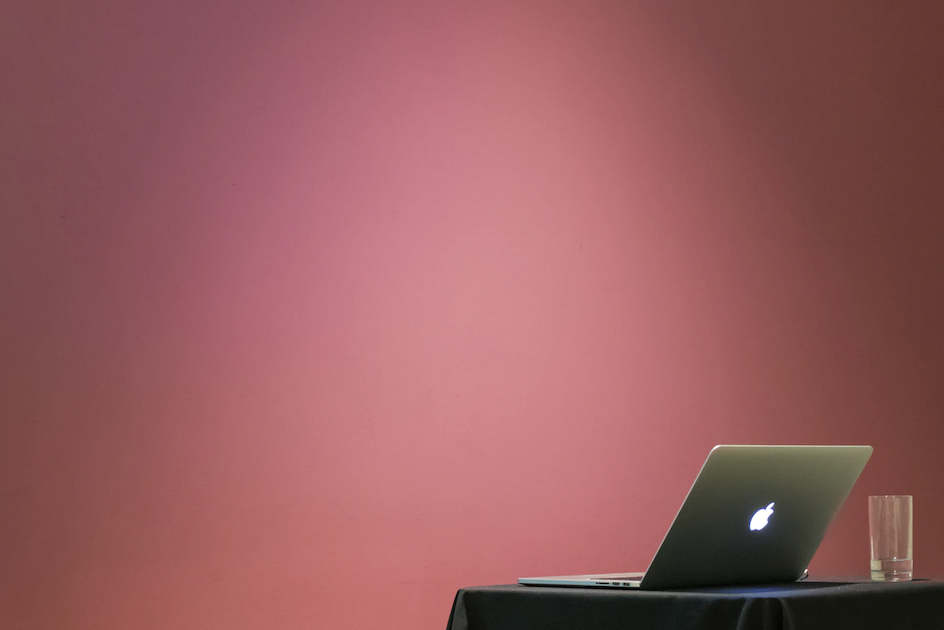 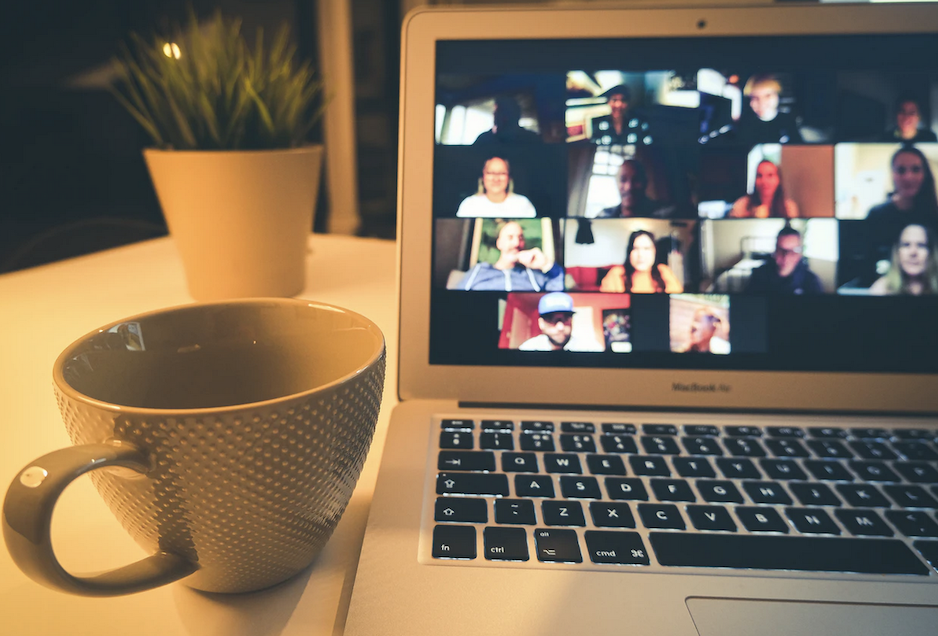 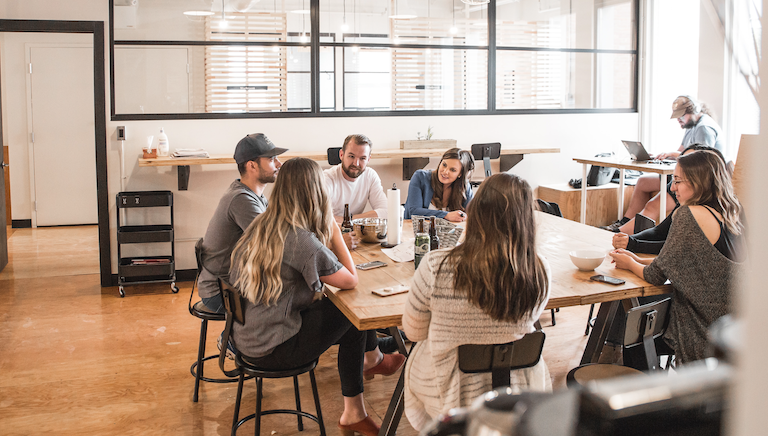